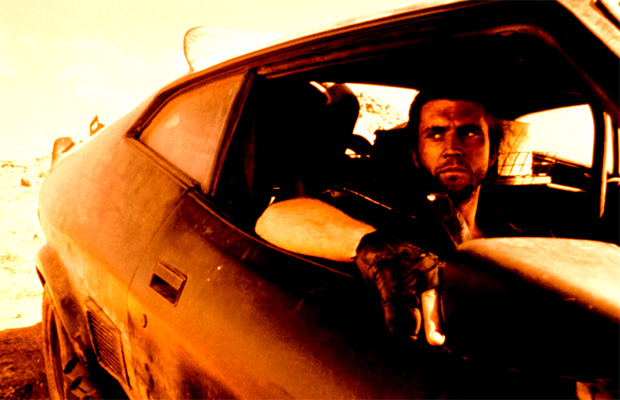 The fourth installment in the Mad Max series has experienced its fair share of production woes over the past two years. But Warner Bros. seems to be moving at a steady pace with the upcoming Fury Road with the studio confirming a May 15, 2015 release. Set 30 years after the last film, Mad Max Beyond Thunderdome, the sequel stars Tom Hardy, Charlize Theron, Nicholas Hoult, Rosie Huntington-Whiteley, Zoë Kravitz, Riley Keough, and welcomes back franchise star Mel Gibson. No plot details have been divulged as of yet, though we anticipated some sort of teaser heading into the 2014 Summer Blockbuster season. Anyone still care for Mad Max 4?