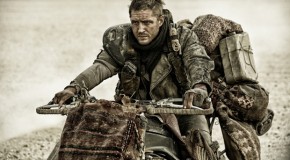 George Miller is not done with Road Warrior Max Rockatansky yet 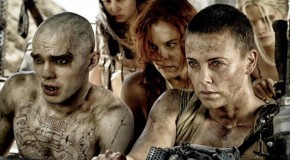 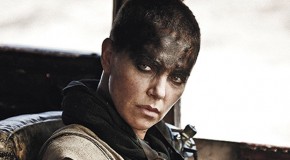 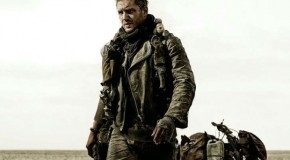 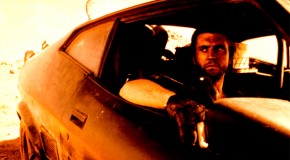 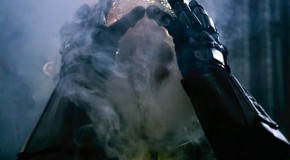 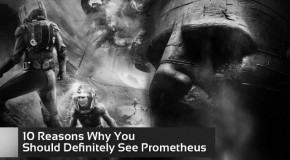 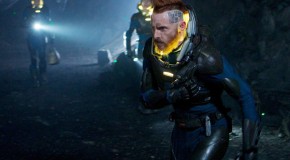