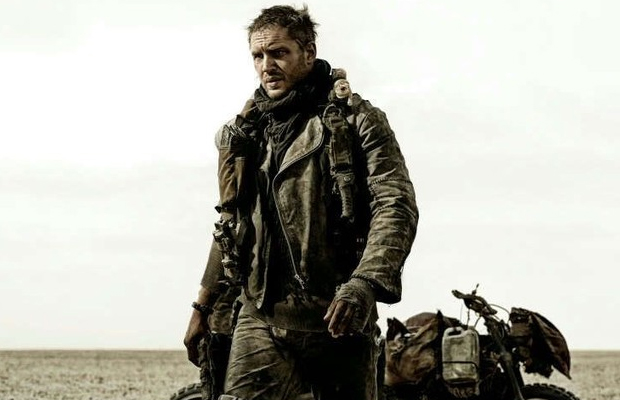 It’s been a long time since the media received any update on the upcoming Mad Max sequel. So it comes as a huge surprise to hear Warner Bros. ran a special test screening for the film two nights ago, especially with the post-apocalyptic movie set to hit the big screen a year from now. Anyhow, a number of critics began to post reviews online, while fans jumped on social media to share their reactions. The results: mostly positive.

“This movie feels like thirty years of Miller holding in passion for a world that he built so long ago, exploding on the screen. You, remember the third act of The Road Warrior, the bad-ass truck chase that is still hailed as a masterpiece of filmmaking?

You do? Good. Because that’s what this whole movie pretty much is-and it works! A chase that goes long and deep into the heart of Miller’s post-apocalyptic world, trying to get out of the Wasteland. It opens up and hardly slows down…

Somewhere between the first and second… and off-to-the side. Too long has passed to do a straight forward sequel. The iconic elements are there – its just how they are presented to you. But it isn’t a re-imagining, it isn’t a reboot. It’s simply its own model of vehicle.”

Just came from a year in advance screening of “Mad Max Fury Road”. Weird to not see Gibson as Max but Tom Hardy holds it down just fine. Great action sequences and amazing post apocalyptic vehicles and costuming with awesome makeup.

Went to a preview screening tonight of Mad Max: Fury Road… Due out in a few months and you are in for a treat…

I can’t see anyone not liking it.

“Just saw a Mad Max advance screening. I can’t say much about it but let’s just hope they do tons of re-shoots before it’s released next year, or start again from scratch. Also Tom Hardy can’t stop doing the Bane voice. So annoying.”

The post-apocalyptic action film is set in the furthest reaches of our planet, in a stark desert landscape where humanity is broken, and most everyone is crazed fighting for the necessities of life.

Within this world of fire and blood exist two rebels on the run who just might be able to restore order… There’s Max (played by Tom Hardy), a man of action and a man of few words, who seeks peace of mind following the loss of his wife and child in the aftermath of the chaos.

And… Furiosa (played Charlize Theron), a woman of action and a woman who believes her path to survival may be achieved if she can make it across the desert back to her childhood homeland.