Dark Knight Set to Control Drones from Batcave in ‘Batman vs. Superman’ 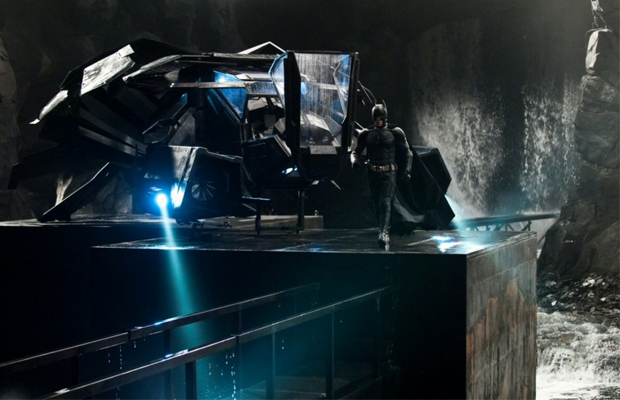 A semi-retired Batman who’s lost all communication with best friend Dick Grayson and controls drones from the Batcave? Don’t know how to feel about the direction of the Caped Crusader’s character in the upcoming Batman vs. Superman movie, but if it interferes with Ben Affleck’s screen time, we’re all for it. This striking piece of info comes courtesy of Batman-News, which sources the leak to Hollywood producer Daniel Alter ala his Twitter account. His tweet reads as follows: “Can’t wait for #BatmanvsSuperman.. #batfleck semi-retired/not speaking to Robin anymore.. Controlling drones from the batcave.”

Pretty surprising to see a WB producer spill film secrets from such a high-profile project on social media, though if the film studio isn’t worried or hasn’t put out a cease and desist letter, then why should we care. The superhero crossover film is still set to hit theaters Summer 2015.