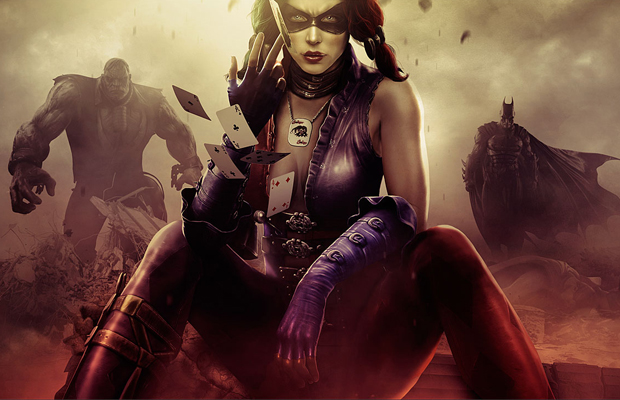 Considering its incredible track record with the Mortal Kombat series, much speculation has been made over NetherRealm’s upcoming fighter. But when a brief demo of Injustice: Gods Among Us was showcased at last year’s EVO Championship Series, gamers went nuts over the gameplay footage, which showcased some of the characters, fighting classes, and background-based mechanics. The excitement would only expand upon the unveiling of the 24-character roster and selection of 14 arenas. Though the expectations for the game are beyond insurmountable at this point, especially after the not-so-well-received response from the previous NR/DC collaboration, Mortal Kombat vs. DC Universe, the positive feedback from recent hands-on impressions have the title billed as one of the year’s best.

Now that Warner Bros. has unleashed the highly anticipated fighter onto store shelves, many question whether it’s worth its weight in kryptonite. Can NetherRealm’s prove the spectators wrong and make a successful game that isn’t based around the MK brand? Here’s what we think.

Related: NetherRealm Talks Injustice Gods Among Us
Related: The 10 Most Anticipated Games of 2013