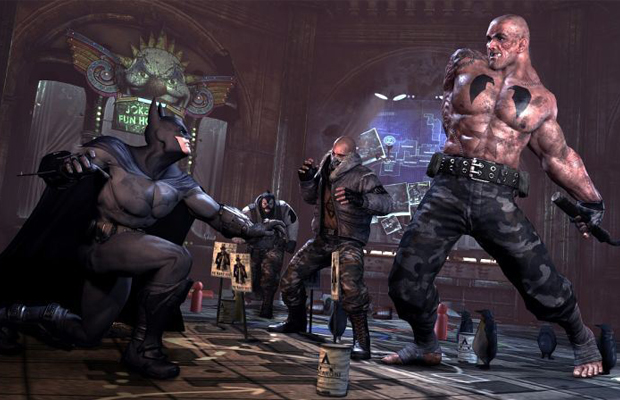 We first caught a sneak peak of the Batman prequel when checking out GI’s official cover story last month. WB Games Montreal keeps the momentum going by revealing the Arkham Origins teaser trailer, which spotlights an awesome CGI battle between the Dark Knight and his newest nemesis, Deathstroke. Expect the full preview to be unveiled on May 20th. Batman: Arkham Origins hits stores worldwide on October 23 for the PS3, Xbox 360, PC, and the Wii U.