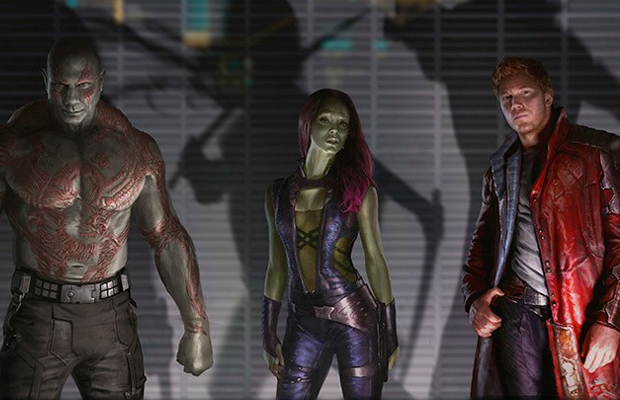 Considering how far along Marvel is headed with planning the future of its film franchises, all sequel announcements regarding the studio’s big-screen adaptations aren’t really considered surprises at this point. Though this latest tidbit about Guardians of the Galaxy 2 being targeted for a 2016 release is definitely intriguing. Joblo reported the news citing “reliable” sources that indicated “…the film currently on slate for the May 6, 2016 date is Guardians of the Galaxy 2.

That doesn’t seem to be the only project attached to the franchise, as the online publication also “confirms” Marvel is working on an animated series based on the intergalactic superheroes slated for Fall 2015. If the rumors hold true, a Guardians of the Galaxy sequel could be out around the same time as Batman vs. Superman, which is ballsy move by both Disney and Marvel. This could get pretty ugly.