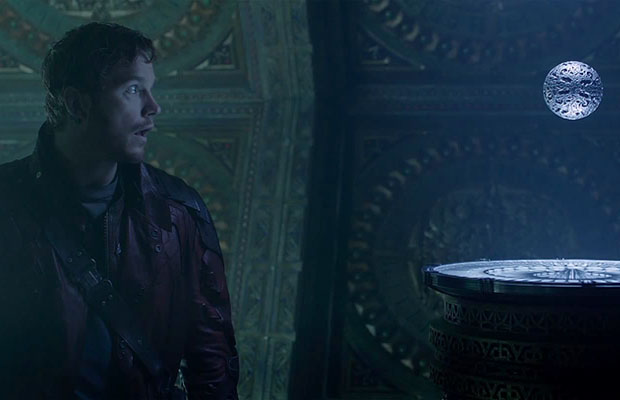 In anticipation of the 2014 MTV Movie Awards, the network is starting to rollout its special previews for some of the summer’s biggest blockbusters. The first film to offer up sneak up is Marvel’s Guardians of the Galaxy, which is basically an extended preview of the character Peter Quill introducing himself to Korath the Pursuer. Watch it below.