Koenigsegg One:1 Teased Ahead of Geneva Motor Show 2014 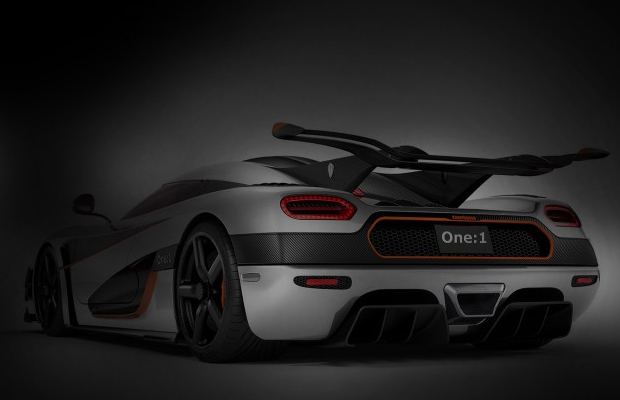 The renderings have become to unbearable to look at, only because the auto world is heavily anticipating the official unveiling of the Koenigsegg One:1, which is set to debut at the Geneva Motor Show 2014. Well, the Swedish automaker continues to tantalize us, releasing a new shot of its “ultracar” ahead of the international auto expo. And it showcases some unique changes in comparison to the Koenigsegg Agera S and Agera R models, the biggest coming on the aerodynamic end with the rear wing not attached to the deck lid. It looks to be supported by two fins stretching from the roof. This should increase speed and improve downforce.

Koenigsegg promises the stunner will set new records in speed, as engineers believe the supercar can go from 0-400km/h in less than 20 seconds. Damn. Hopefully its 400hp V8 engine can help achieve such performance stats. The Geneva Motor Show 2014 kicks off March 6th.