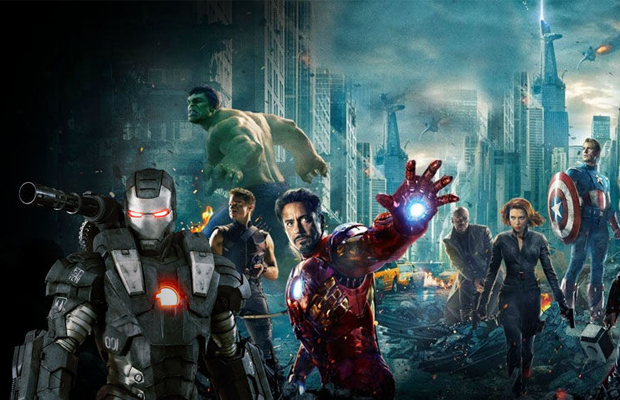 As the Avengers sequel continues to add onto its high-profile cast, many Marvel fanboys ponder if we’ll ever see War Machine (played by Don Cheadle) make an appearance in the upcoming Age of Ultron. Hitfix confirms we will see the character in the film stating Colonel James Rhodes will have “a key role in the conflict with Ultron that is the main focus of the sequel.” What that is has yet to be determined.

The recent report suggests Marvel and Paramount have plans of extending the Iron Man franchise, though lead actor Robert Downey Jr. is not signed on to do any future installments of the series. Plot details for AOU remain sketchy at the moment, but are expected to be unveiled sometime next year, possibly during 2014 San Diego Comic-Con. Seems like the perfect time.