‘Guardians of the Galaxy’ Trailer To Debut During Sochi Winter Olympics? 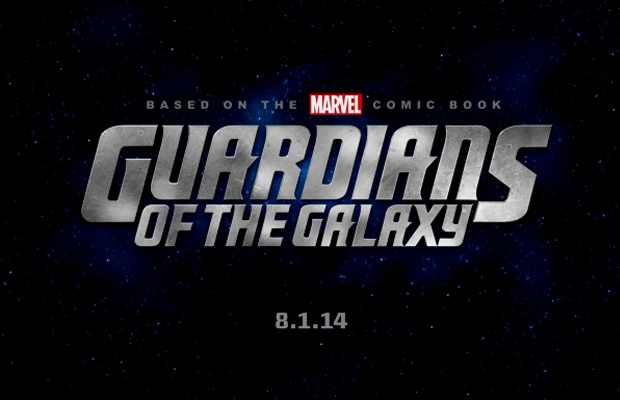 While audiences felt cheated that Marvel failed to produce a 30-second preview during Super Bowl Sunday, fanboys might actually be getting something bigger in the long run. The Albert Film Ratings Board recently classified the first trailer for the superhero film stating it will be a PG-rated visual and share a running time of 2:23. Anyone familiar with the board website anticipate the trailer to arrive anytime within the next few days or week—most likely during the Sochi Winter Olympics.

Those unfamiliar with the Marvel property can read the film synopsis below.