5 Reasons Why Every Gamer Needs A Pair of Gunnar Optiks 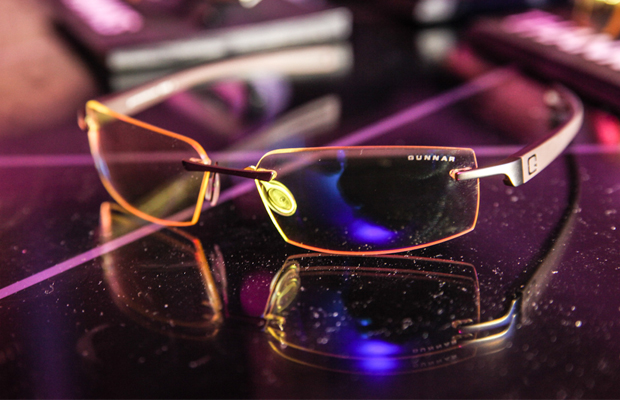 Let’s face facts here. A gamer’s eyes aren’t built to withstand the strong brightness and contrast emitted from a computer monitor or television. Our peepers are prone to dry out, which could lead to a number of optical problems that prescription eye drops wouldn’t be able to remedy. But how does one manage to save their vision when preoccupied in heavy multiplayer battles via PSN or Xbox Live?

Gunnar Optiks took notice of the paradox and found a solution—manufacturing a series of gaming eyeglasses to appease the hardcore gamer. Well known on the competitive gaming circuit, Gunnars are just as frequent as joystick controllers during popular tournaments like the EVO Championship Series. Just shows the importance of the brand. So for anyone looking improve their eyesight without having to readjust their gaming habits, we recommend looking over the 5 Reasons Why Every Gamer Needs A Pair of Gunnar Optiks.