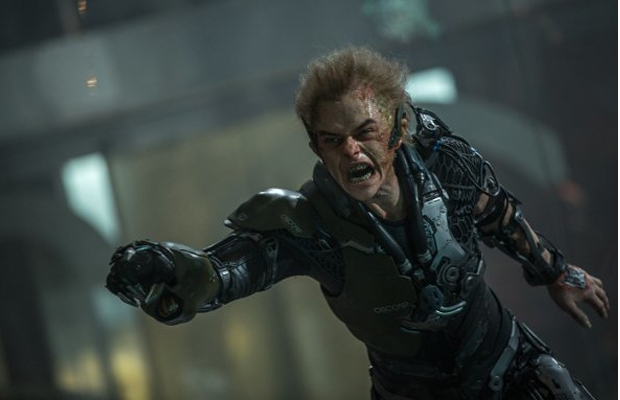 Sony is ready to launch the final trailer for the upcoming Amaizng Spider-Man 2 sometime this week and is building on the anticipation by sharing a new sneak peak of the preview. The 30-second clip is available to watch below.

In addition, Czech film website Falcon reports the sequel’s runtime will be at the 146-minute mark. That’s close to two-and-a-half hours. Keep in mind Sony has yet to confirm the film’s official length yet. The Amazing Spider-Man 2 swings into theaters on May 2nd.

Update: Final Trailer is now available for viewing below.