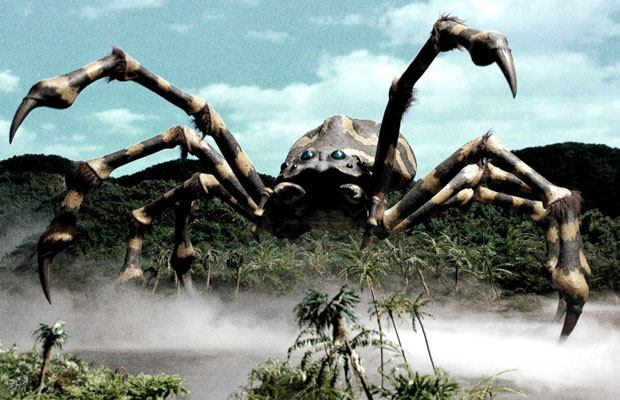 So we all got a first look at the official Comic-Con teaser for the Godzilla reboot in hi-def two weeks back. Looked pretty dope, right? Even though the film is still in its post-production phase, it’s well known that several creatures are set to share the big screen with the most famous Kaiju of them all, though we have no clue which monsters be featured in the film. However, a leaked toy description from Urban Collector reveals an eight-legged spider named Muto to be one of them. Considering how most of the film leaks are coming courtesy of toy manufacturers and retailers these days, seems pretty believable.