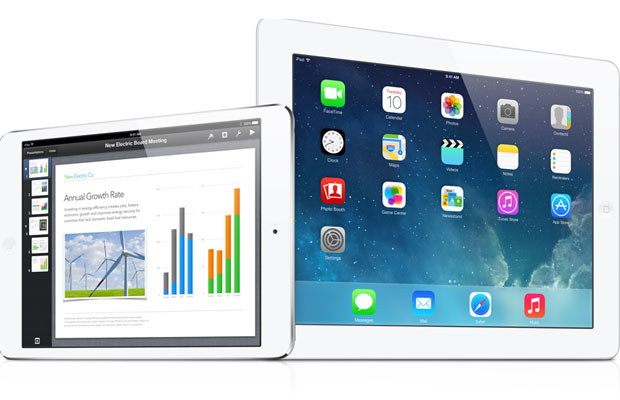 We’re less than 24 hours away from Apple making its huge announcements regarding the next-gen iPad models. The majority of us are hoping for a iPad Mini with Retina Display and a slimmer, more upgraded version of the “iPad 5,” and that’s exactly what should be expected tomorrow. According to WSJ, info from Apple’s part suppliers suggest the company will launch both models, with the flagship version featuring a thin film instead of glass. Another interesting report floating around has Apple unveiling the Mini with Retina Display, but delaying its launch date till 2014. Other notable products being rumored for the event include the new MacBook Pro, Mac Pro, and Mac Mini, plus new versions of iLife and iWork. We’ll find out soon enough.