‘Pacific Rim 2’ Could Be A Go After Huge China Opening 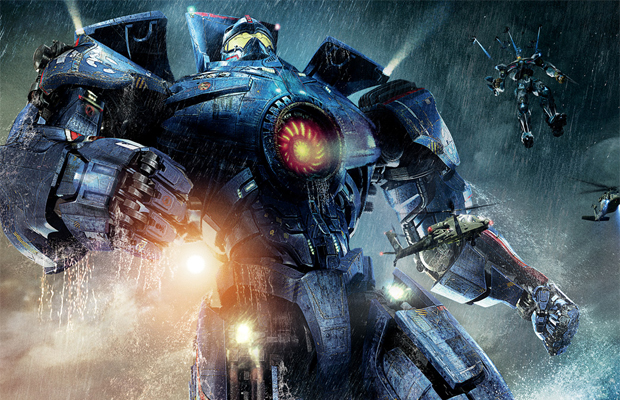 We commend the very few who went out and purchased tickets to see the Kaiju-inspired blockbuster. To the other 90 percent who opted for Grown Ups 2: blast yourself. Great reviews and some of the most phenomenal action sequences ever experienced on the big screen haven’t helped Pacific Rim crack the $100 million mark in the U.S., putting talks of a sequel on hold till its international presence made a mark. And what a big one it’s made, with the film opening up to a record-breaking $9 million on Wednesday in China—resurrecting all plans of a Pacific Rim 2 film. While nothing is guaranteed at the moment, especially with the film carrying a budget close to $200 million thanks to the services of Industrial Light & Magic CGI, experts believe Warner Bros. will make back its money and push a sequel forward. If you haven’t seen the film yet, Fandango tickets for an IMAX screening. You won’t be disappointed.