Did The ‘Godzilla’ Trailer Reveal Rodan, Gigan, and The Mothra Twins? 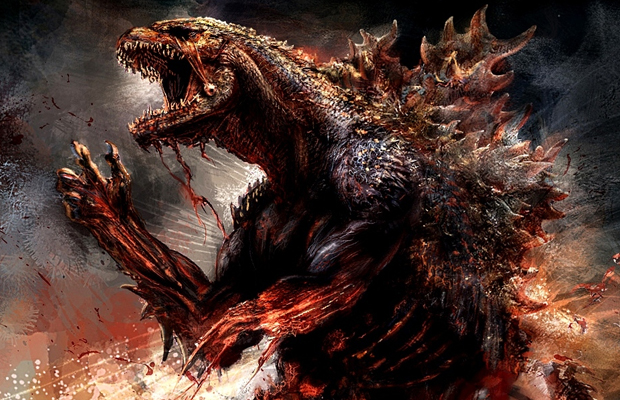 To say moviegoers went ape sh*t after seeing the latest trailer for the Godzilla remake would be a gross understatement. They practically soiled themselves in excitement over the preview. To the credit of Legendary Pictures, the reboot looks absolutely amazing and will surely be the summer’s biggest surprise at the box office. But with the mass hysteria surrounding the recent visual comes these so-called Easter egg findings, with diehard Godzillers breaking down the trailer down frame by frame in search of new plot clues and franchise fanfare.

Bloody Disgusting went on to quote one of its readers who suggested both the half cyborg, Gigan, and the infamous Rodan make appearances in the trailer, while one fan who runs the Astounding Beyond Belief Blog implies the Mothra Twins are featured as well. We say to view all three screenshots respectively and see if you can come to the same conclusion. 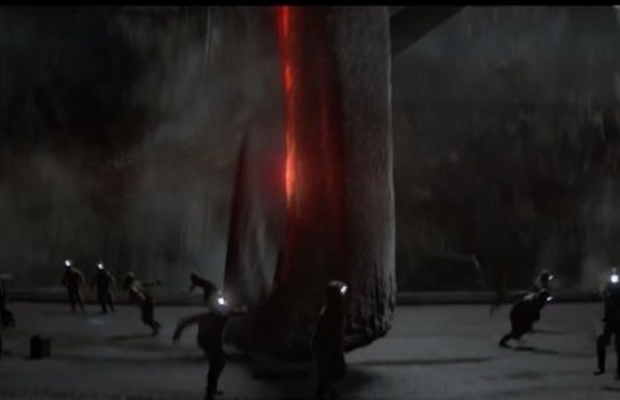 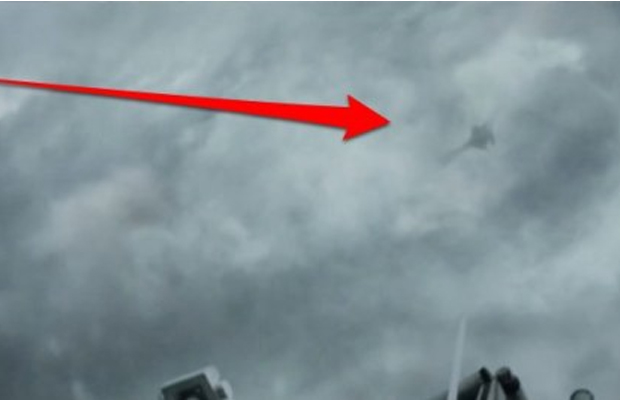 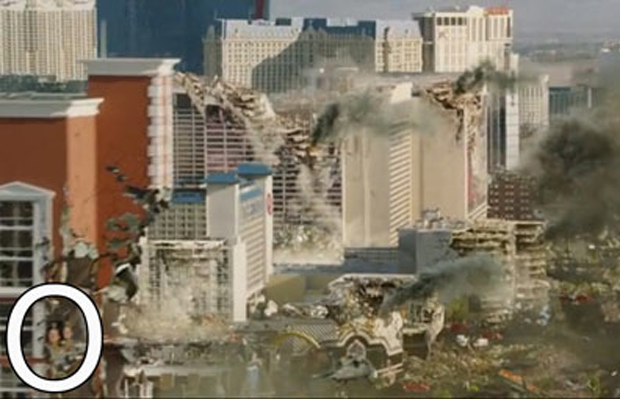 Not convinced? That’s fine. Maybe revisiting the trailer for the umpthteenth time might change your mind. Feel free to watch it below.