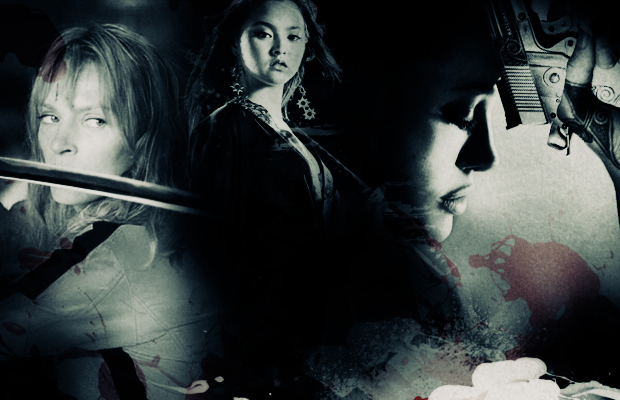 The action film genre has long since been a man’s game. Schwarzenneger, Stallone, Willis, Statham…Hollywood’s most notable actions stars happen to be of the heterogametic sex. But as badass as they are onscreen, they lack the sexual prowess, acumen, and savior-faire of a female action star. Intense fight scenes, the conventional thirst for revenge, and easy on the eyes: there’s no resisting a female assassin. And since beauty Zoe Saldana is planning on racking up a huge body count this weekend in her new action flick, Columbiana, we decided to stroll down memory lane and rank the hottest female assassins in film. Keep your eyes peeled gentlemen!