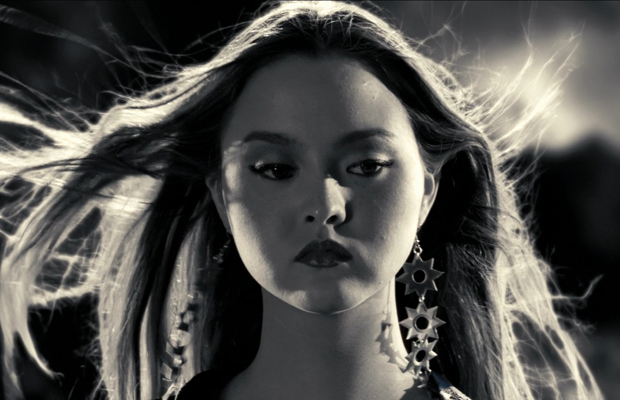 “She didn’t quite chop his head of; she made him into a peez dispenser.” Yep, that about sums up Miho’s brutal killing tactics, serving death with the silent whisper of vindication. She may be a woman of few (or no) words, but who needs all that dialogue when you have two 5-foot blades to take care of the verbal intercourse. She’s cold, calculated, and doesn’t even bat an eye. 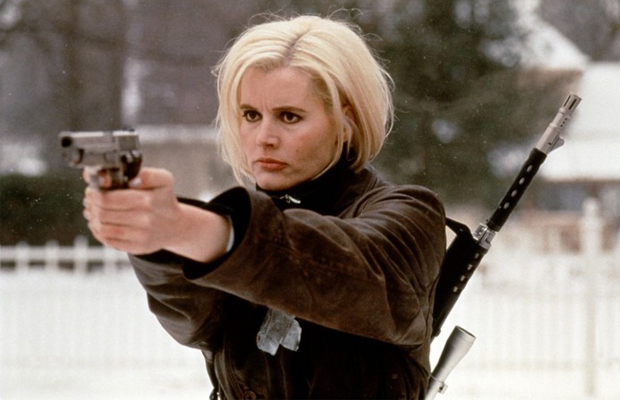 Geena Davis’s character killed with finesse, took no sh*t from Samuel L. Jackson, and put kids in check by letting them know they might be next on her hit list. You can say she meets the hot assassin criteria just on those three attributes. As a school teacher, wife, and mother who suffers from amnesia, Samantha Caine slowly remembers her CIA past and starts tallying up bodies like nothing, while in search of her true identity. Dipped in all back and ready kill, she’s the epitome of a bad mother****** (you get the picture).