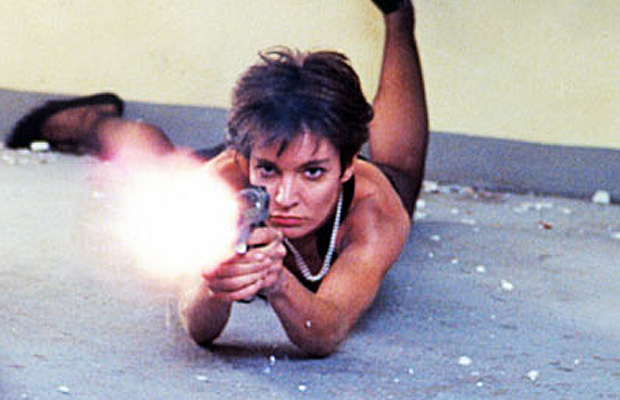 Let’s be honest—most of these onscreen femme fatales stole their swag from this French film assassin. Though an American version of La Femme Nikita was released, it failed in comparison to the original, and that was impart to Anna Darallaud’s badass performance. Nikita not only oozes sex appeal, she is probably one of the most calculated film criminals of all-time. In fact, she takes to killing like a fish to water—murdering a diplomat in a crowded restaurant and heading back to headquarters without a scratch on her. Now that’s the type of woman you yearn to touch. 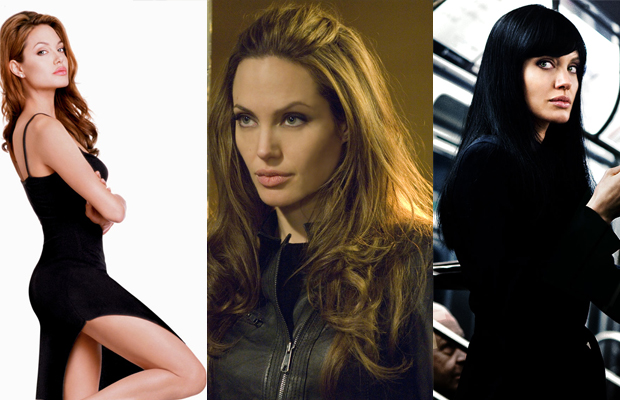 You knew it was coming? But instead of milking entries and expanding our list, we decided to combine Angie’s sexiest assassin roles because realistically, you’re practically looking at the same character. From cooking up heat as the hot housewife to bending bullets as a gun-totting sharpshooter, she’s managed to reinvigorate the leading lady action role within the past decade. Her nonchalance and juicy lips only solidify her lethal attractiveness.