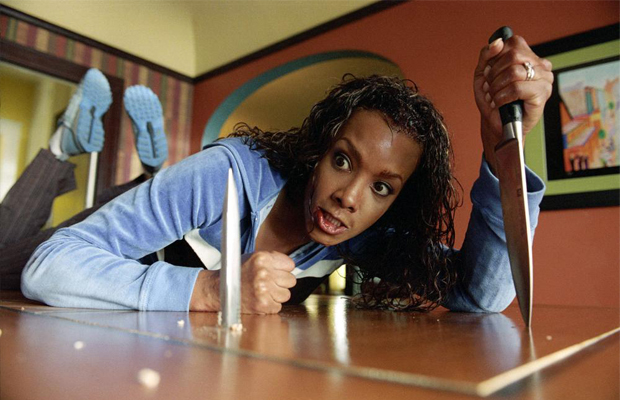 Who knew Vivica Fox had such a mean knife game. In one of the more memorable fight scenes in the entire Kill Bill franchise, Vernitta put her dicing skills to the test, sweating up a storm and taking some mean bumps during her fierce cat fight against The Bride. Her adaptive instincts and built physique couldn’t get her past the first half-hour of the film, but she definitely went down swinging like a true ride-or-die chick. 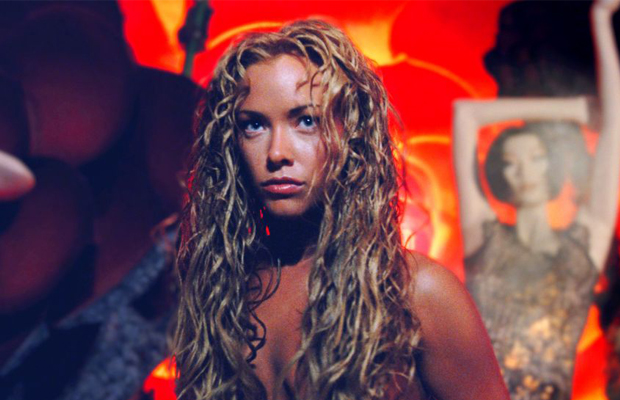 7. The T-X (Kristina Loken, Terminator 3: Rise of the Machines)

Tall, blonde, and stellar blue eyes—you would think we were describing the girl next door. Wrong. In fact, we’re referring to the seductive killing machine that takes a licking and keeps on ticking: the T-X. Name another assassin that can take a bazooka blast and comeback running in full-speed attack mode. Thought so. And the fact that she isn’t afraid to walk around in public butt-ass naked only encourages you to become her next victim. The shape-shifting robot has plenty of ways to get you hot and heavy. Watch out for that flamethrower.