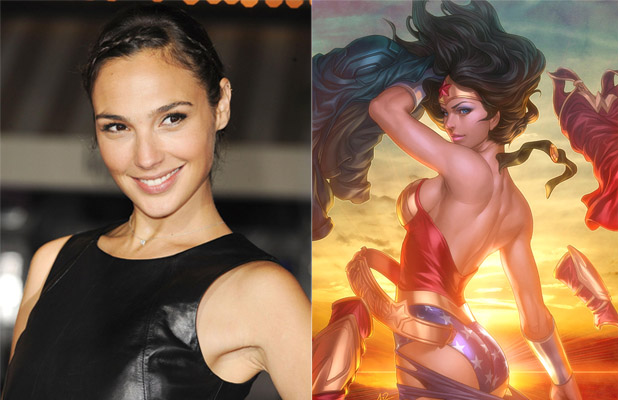 Warner Bros. has finally found its Wonder Woman for the upcoming Batman vs Superman film and the lucky star to snag the role: Gal Gadot. The Fast and Furious sex symbole was one of four actresses being courted to join Ben Affleck and Henry Cavill on the big screen, though the nature of her character is unknown at the moment.

Director Zack Synder touched on the casting decision and direction of Wonder Woman for the Man of Steel follow-up:

“Wonder Woman is arguably one of the most powerful female characters of all time and a fan favorite in the DC Universe. Not only is Gal an amazing actress, but she also has that magical quality that makes her perfect for the role. We look forward to audiences discovering Gal in the first feature film incarnation of this beloved character.”

Batman vs Superman is schedule for a Summer 2015 release.