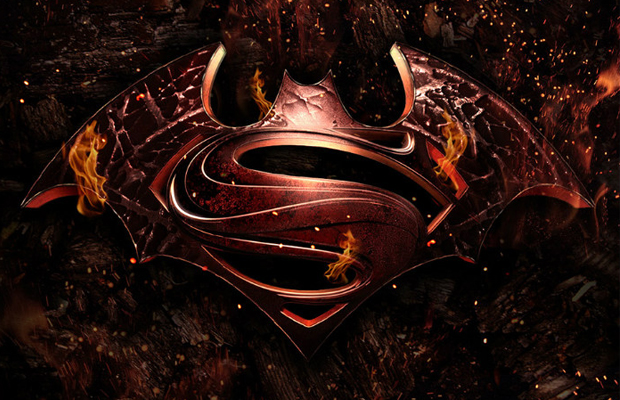 Batman vs Superman has already gone into production, though Warner Bros. is still working on a script and finalizing the cast. And once word broke out that the project was in search of a leading woman for Bruce Wayne, DC Comics fanboys were quick to jump for joy expecting a possible big-screen cameo from Wonder Woman. While nothing’s been confirmed yet from the studio regarding the female lead, Variety’s Justin Kroll got the scoop on who was being considered for the film. 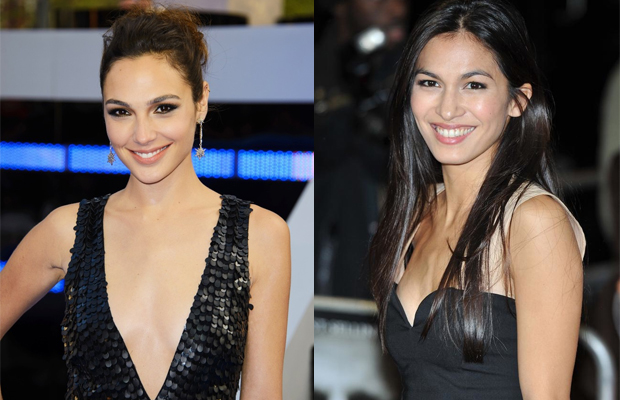 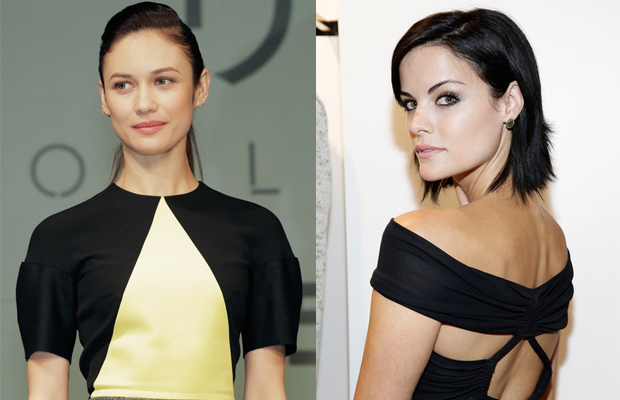 It’s worth noting that Alexander startled comic book geeks last week at the Comikaze Expo after mentioning the possibility of joining the film, though according to Kroll, she is out due to a non-compete clause in her Marvel contract. Ouch!

But we found the most interesting tidbit that Kroll mentioned regarding the Man of Steel follow-up was the possible inclusion of Wonder Woman and other Justice League members appearing in the film:

The Wonder Woman rumor has been kicked around for some time and insiders believe the plan is to not just have Batman appear in the film, in addition to Superman, but several members of the Justice League as well. It’s unclear which members but Wonder Woman and the Flash are said to be locks to make an appearance in some fashion, whether that’s a significant role or a cameo.

Warner Bros. is really pulling out all the stops to make this movie huge and plant the seeds for the long-awaited (and heavily delayed) Justice League film. Fingers crossed!