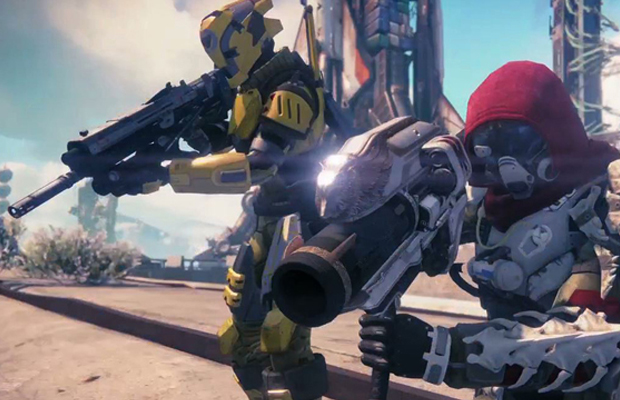 Sony had a number of huge surprises lined up for its E3 PlayStation press conference. From outing the PS4 retail price to announcing Kingdom Hearts 3, one could only describe the entire event as overwhelming. And just when you thought it couldn’t get any more over the top (in a good way), Bungie hit the stage and showcased a live demo of the Destiny multiplayer, which was absolutely insane to witness in person. Beautifully rendered graphics, some of the most livening environments ever developed, and smooth co-op action—a Game of the Year nomination is clearly guaranteed heading into 2014 awards season. Watch Destiny in action below and tell us what you think.