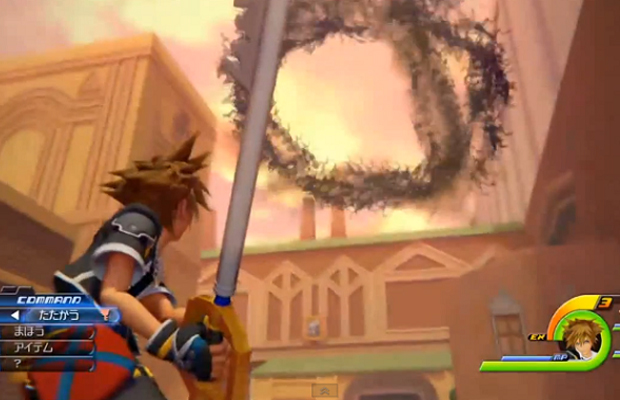 Talk about the bombshell of bombshells. The one Square Enix game every Sony and Disney fanboy have clamored for throughout the past eight years is finally coming AND to the PlayStation 4. That’s right, Kingdom Hearts 3 is now in development. Director of Final Fantasy XV Tetsuya Nomura made the announcement official during the E3 2013 PlayStation press conference yesterday and showed off a quick highlight Sora in action on the next-gen console. Take a look.