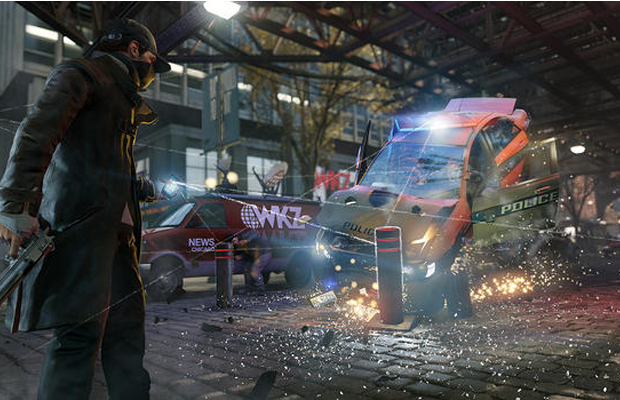 Of all the gaming publishers at the E3 2013 PlayStation press conference, Ubisoft easily had the best outing. The publisher was one of the handful of developers to jump on stage and actually demo its biggest upcoming titles (Assassin’s Creed IV: Black Flag being one). After months of previews and teaser trailers, its upcoming action stealth title, Watch Dogs, was shown to the public in PS4 form. If you thought what you saw in months past looked amazing, then this is a must-see. Peep this Watch Dogs PS4 gameplay footage from the event and be the judge.