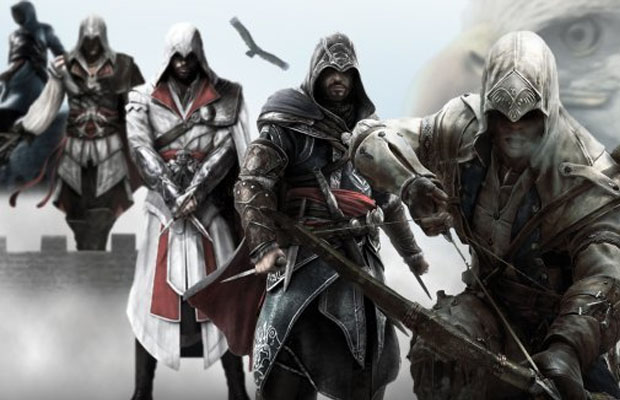 Earlier this year, Ubisoft confirmed that there would be two Assassin’s Creed games in 2014—one for next-gen and the other for last-gen systems. As we learned in March, the last-gen version was codenamed Comet and it would reportedly take place in 1758 New York City. Comet will let players travel the Atlantic waters and as we all know, the current-gen game is called Unity and has been very detailed since E3. 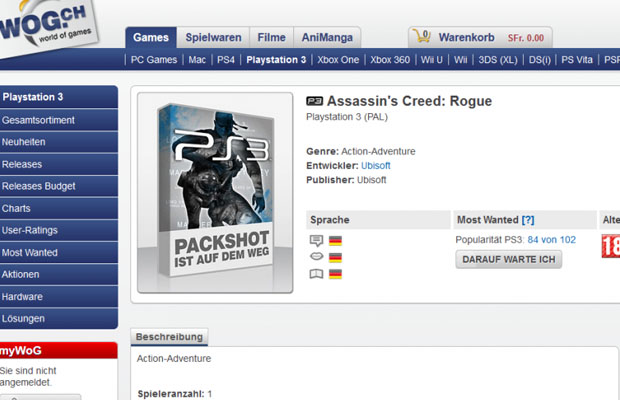 It appears, according to a screen shot by Venom_Saiyan, a Swiss retailer might have leaked the name of codename Comet. According to the screen grab, the retailer had a game listed as Assassin’s Creed Rogue for sale on the PS3, which would suggest that is the current path for the last-gen Assassin’s Creed game. Since its leak, the game has been pulled from the website and no official word has been given. Although it seems that almost all of the leaked information in the video game industry turns out to be true nowadays. Cough* Call of Duty: Advanced Warfare Cough*.