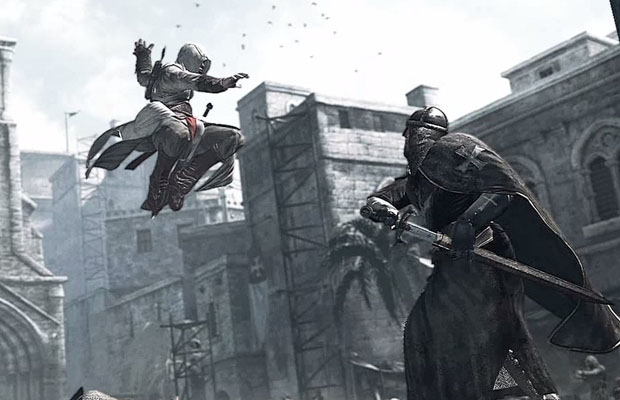 It seems that Ubisoft is rolling all their dice on Assassin’s Creed nowadays. With the next-gen Unity and a yet-to-be-announced last-gen title supposedly in the works, it comes as no surprise that there is another game in the works. Only it seems we could be looking at an iOS title.

Yesterday, Touch Arcade reported a leak from Ubisoft’s own Steam-esque service, uPlay, that featured a screenshot for the game titled Assassin’s Creed Memories. According to its description, the game will feature “mix card battle, strategy, and RPG elements.” In addition, it will allow players to “recruit both Assassins and Templars to your cause, and assert dominance over rival guilds.”

As this sounds similar to Assassin’s Creed: Recollection released back in 2011, it does prove to be an interesting prospect to see yet another installment in the series. While Ubisoft certainly looks to make money from the franchise tag, they do prove to make great games and fun titles for everyone to enjoy, so for now, we are excited.