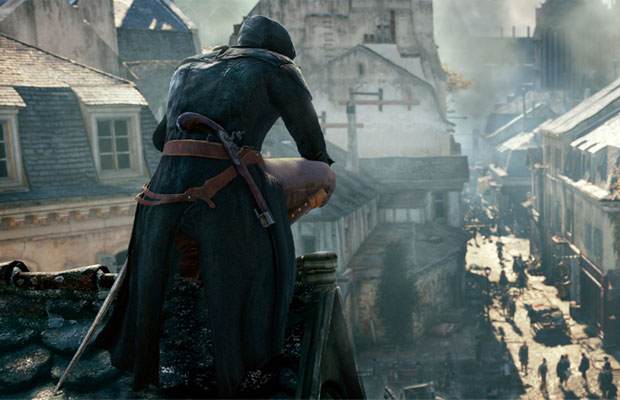 Everyone knows Ubisoft is working on a new installment for Assassin’s Creed, but the latest installment is set to be totally different from the rest of the franchise. Assassin’s Creed Unity will be stepping out own its own, meaning the game will be a reboot and not follow the standard storyline, while introducing a new assassin.

“It’s a new start, it’s a new narrative start. That is symbolized by a completely new context for the present day. You’ve seen a little bit of an evolution with Black Flag, [but] we’re not going to do the same thing. What we’re doing with Unity is really the beginning [of] this new cycle of Assassin’s Creed games. Because it’s new, we can actually explain it properly because nobody is going to feel like it’s redundant. I would say that Assassin’s Creed Unity is the best entry point for the franchise since, [Assassin’s Creed I],”

He’s also confirmed that the team will be removing the competitive multiplayer and replace it with the four player co-op. Arno has been the hero and it’s kind of exciting to see who will be the next hero, as well as where the new story-line will take us. Now Unity will be set during the French Revolution in Paris, with the city being as big as the islands you played in Black Flag.

Assassin’s Creed Unity will be available on PC, PS4, and Xbox One on October 28th.