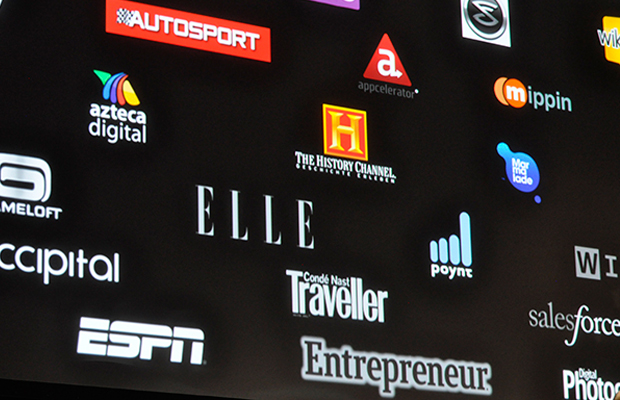 Those still part of the BlackBerry faithful must face facts here. The company’s app store is ridiculously weak in comparison to Android and Windows Phone 8. We’ll spare the company from any more ridicule by passing on the Apple App Store quips. However, RIM has made strides with BlackBerry World, having promised more than 70,000 apps by launch and recently scoring over 15,000 app submissions in two days. Guess that ridiculously cheesy music video created to show their love of app developers worked…to an extent. 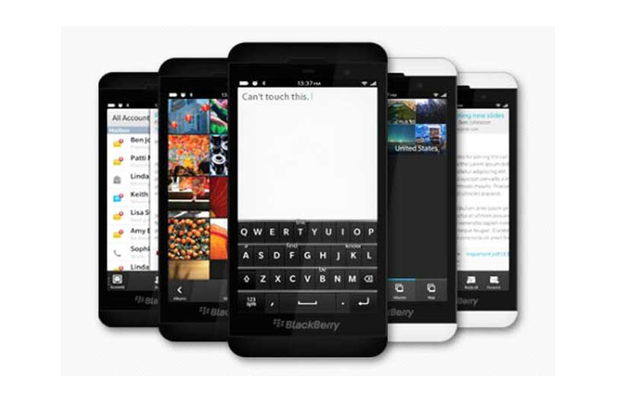 In terms of carrier support, AT&T, T-Mobile, and Verizon are all set to provide BB 10 devices come launch, which is rumored for February 28 at the moment. Some sites have January 30 penciled in their calendar. While its wide accessibility remains a plus, the rumored price tag won’t tickle your fancy, as the latest batch of BB handsets are presumed to carry a price tag of $800: sim-free. Ouch!