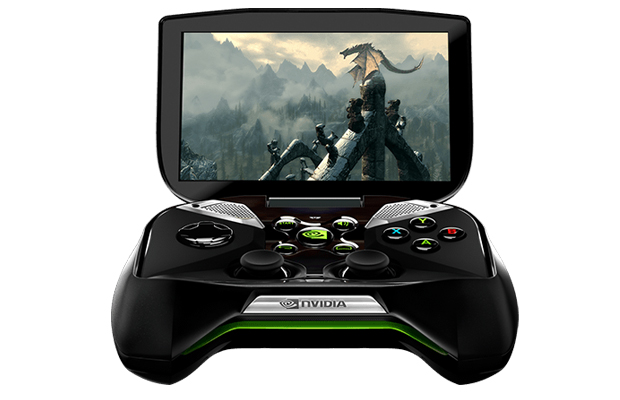 Price/Release Date: TBA
So you’re telling me I can play PC and Android-based games on a handheld system? NVIDIA is making it possible. At first glance, Project Shield resembles an Xbox 360 controller with an attached display. Don’t be foolish. It’s much bigger than that. The portable machine sports a vibrant 5-inch screen smaller than the Wii U tablet controller, plus runs on Google’s mobile OS, while supporting several entertainment apps (Hulu, Netflix, etc.). Its biggest feature however is the ability to play and stream PC games by acting as a wireless gaming receiver and pairing with a nearby PC equipped with a NVIDIA GeForce GTX 650 GPU (or higher). The GPU staple promises the system will deliver between 5 to 10 hours of gameplay. PC gamers you finally have a handheld! 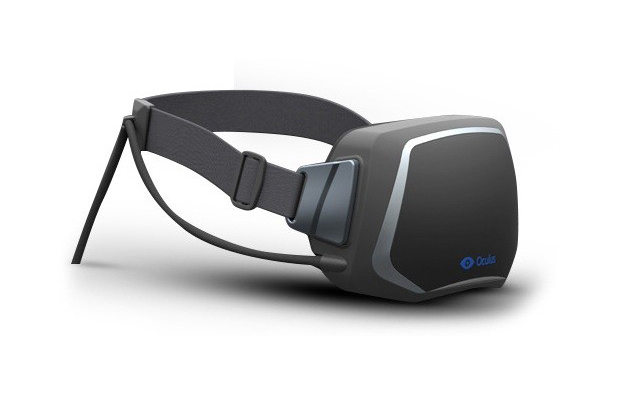 Price/Release Date: TBA
Is 3D dead? Most people feel that way. Not to the guys at Oculus who finally unveiled its Kickstarter-funded creation in person: the Oculus Rift. Like your smartphone, the VR headset includes a gyrometer, accelerometer, and magnetometer, using sensors to measure your head movements in the third dimension. All eyes are glued to a 7-inch 720p LCD display that features two lenses (one over each eye). You might look like the Lawnmower Man wearing it, but the Rift is the closest thing to feeling like you’re in an actual game.