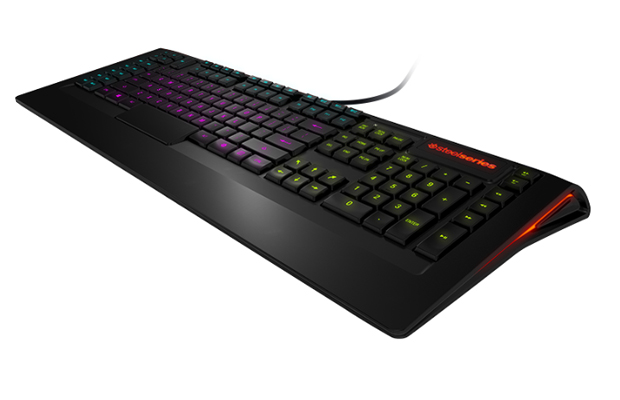 Price/Release Date: $100 (Q2 2013)
PC gamers are being spoiled silly with some sweet accessories these days and we have to place atop of the must-own list. Drawing from an understanding that gamers require hardware that demands as little movement as possible, the Apex is the first device to illuminate 16.8 million color combinations in up to eight intensity levels across five illuminated zones. The raised macro buttons on top, 22 additional independent macro keys on the left, main keyset, number pad, and right-side media buttons can all be tuned to various levels of brightness. The APEX does have small additions like a slightly raised “W” key for a quick return to the home position, plus an extra fat space bar lends to a more comfortable gaming experience. If that’s not enough, the keyboard is the first to add two diagonal buttons to the navigational pad for quick movements in the virtual world. Hmmm this making me think, maybe I should put down the 360 controller and start PC gaming a little more often. 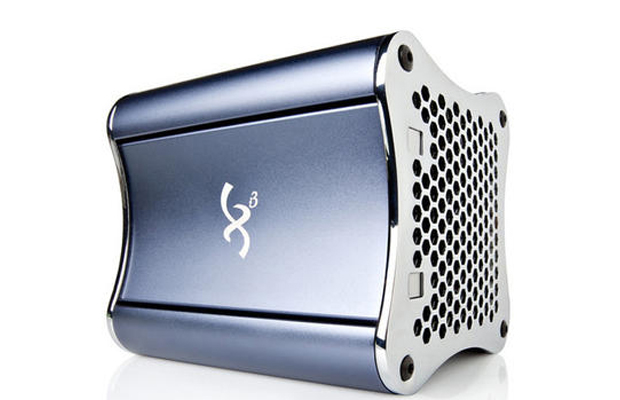 Price/Release Date: $1,000 (TBA)
PC gaming is coming out swinging this year. And Xi3 looks to take it a step further by bringing the same experience to your living room with its Steam-infused console. The Valve Piston looks to solve one of the major issues computer gamers have faced with the console market, that being the limited hardware and lack of upgrade options. How so? Breaking the system into three modules: the processor and two I/O modules. Early tests show the system running Battlefield 3 at 720p, just a tad better than the Xbox 360. Steam Piston will also support a Linux-based OS and enable easy plug-and-play into your HD TV. Could the death of the home console be upon us?