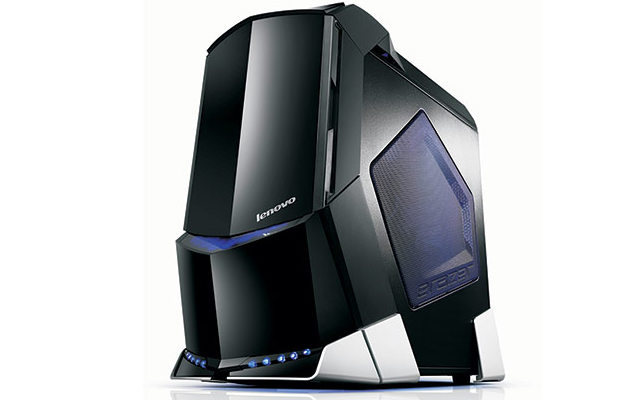 Price/Release Date: $1,500 (June 2013)
Lenovo entering the gaming realm? I believe so. The PC manufacturer steps outside its comfort zone by showing off a new addition to its desktop lineup with the gaming tower PC better known as the Erazer X7000. While the blue lighting easily captures your attention, consumers want to know specs. The machine features what Lenovo calls “OneKey Overclocking,” which automatically overclocks the CPU and GPU for when you need some extra power. You do have a choice of Core i7 Extreme processors, dual GeForce GTX660 or AMD Radeon HD 8950 graphics cards, and up to 16GB of DDR3 RAM. So how much will the Lenovo Erazer X700 cost? Expect a starting price of $1,500. Not bad when compared to other towers on the market. 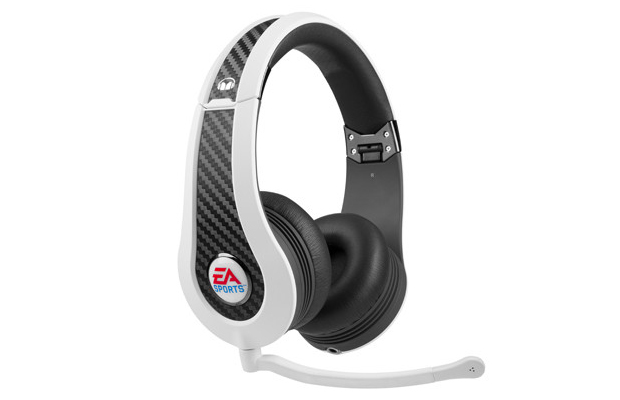 Price/Release Date: $270 (Q2 2013)
Monster has joined forces with EA Sports to cement its mark on the professional gaming front with the MVP Carbon. We know the headphone creator has some amazing receivers under its belt, but Monster has an uphill battle to get through, especially with the likes of Razer, Astro, and Trittion dominating the market. The MVP Carbon will feature simulated 5.1 Surround Sound that users will experience through the headset’s powerful 30MM drivers, along with a microphone to trade trash talk with others when in Madden form. Pre-order it in white or black at Gamestop right now.