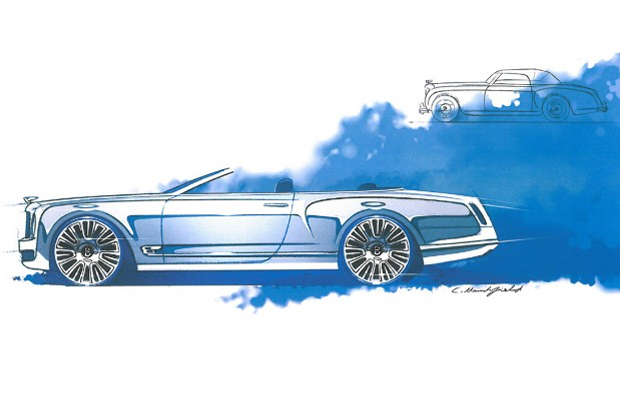 Remember last year at the Pebble Beach Concours d’Elegance when Bentley showed several in attendance a rendering of a Mulsanne convertible concept? CEO Wolfgang Schreiber just delivered the news to Car and Driver that any plans to release such a vehicle are long gone. His words: “We will not do that car.”

Considering Bentley only sold 1,169 models of the Mulsanne in 2012, this shouldn’t come as a surprise. Schreiber touched more on the decision by saying, “The demand for a Mulsanne convertible is just regional. So if it would come, it would be very successful in the U.S. and maybe some regions in Europe, but I think that will not be enough demand for a good business case.”

Damn, that would have made for one cool-looking luxury vehicle.