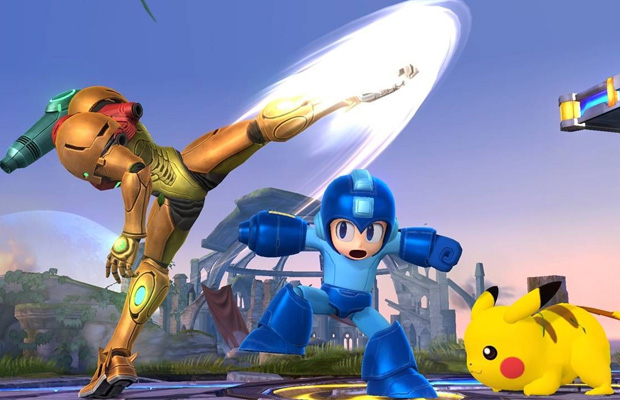 Platform: 3DS and Wii U
Squeezing every historical Nintendo character, plus other popular third-party characters, into one game is a challenge only the Big N could accomplish. That basically sums up Super Smash Bros. 4. By now you’re up on the entire cast. If there is any title poised to bring gamers back to the 3DS or Wii U, it would have to be this one, just off the simple fact Major League Gaming picked up the title for its tournament circuit this summer.