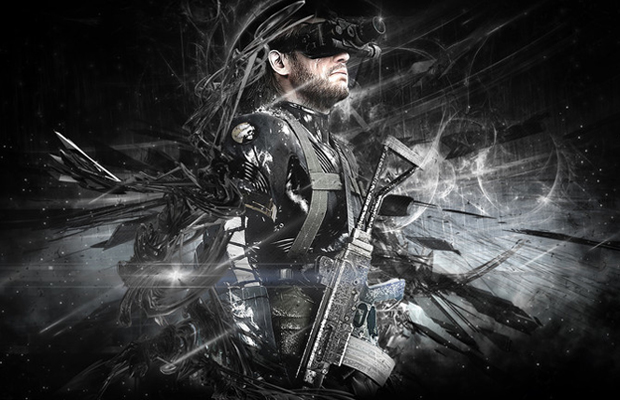 Anytime Hideo Kojima announces a new title in the Metal Gear Solid franchise, it becomes a mass celebration amongst the gaming community. With the next-gen consoles recently launching, Kojima Productions carefully mapped out its development schedule and surprised everyone with the reveal of Metal Gear Solid V and not one, but two installments hitting both PlayStation and Xbox platforms—Ground Zeroes and The Phantom Pain.

Weeks away from the Ground Zeroes launch, gamers have endured the leaked screens and videos, along with Kojima’s riddled tweets for long enough. And though the Internet’s gone AWOL around the entry’s reported two-hour runtime, they obviously underestimate the developer’s talents in creating what looks to be a modern classic. There is much to be hyped about when it comes to the prologue for The Phantom Pain. Here are 5 Reasons To Be Psyched For Metal Gear Solid V: Ground Zeroes.