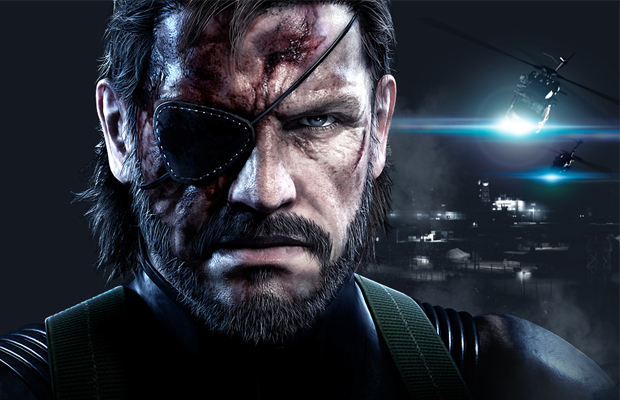 Konami sent the gaming community into a frenzy when announcing Metal Gear Solid V for next-gen consoles. Then the publisher made us climax after stating the title would be split into two games: Ground Zeroes and The Phantom Pain. But with the former being developed as a prologue for the latter, all hype turned to discouragement once creator Hideo Kojima confirmed the entry’s short playable time. Either way, every gamer with a next-gen console seem determined to take part in Snake’s latest mission, simply to get the back story for the highly anticipated Phantom Pain.

So is there much more to Ground Zeroes than just an hour-long adventure? That can only be answered with another question: Do you really doubt Kojima Productions ability to develop an awesome MSG game? Exactly. Now whether the latest entry in the franchise is considered a classic, that’s the real debate. Here is what we have to say about Metal Gear Solid V: Ground Zeroes.