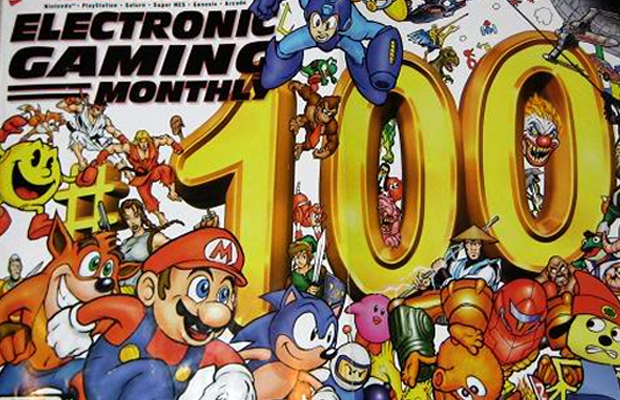 Back in the late ‘90s and early 2000s, video game magazines served as the main portal to everything that transpired in the gaming industry from hands-on previews to the latest news/rumors surrounding your favorite home console. But with the print medium phasing out in favor of digital media, most of the periodic publications we’ve grown up on have already gone under or made the transition into an online spectrum. No other magazine resonated more with the gaming community and pop culture more than Electronic Gaming Monthly during this time frame, blessing readers with some of the most awesome cover stories from the past four gaming generations. In celebration of its 25-year anniversary, we opened the vault and dug up some of the company’s most iconic front pages to hit newsstands since its birth back in 1989. So join us in paying homage as we revisit the 25 Best EGM Covers of All Time.