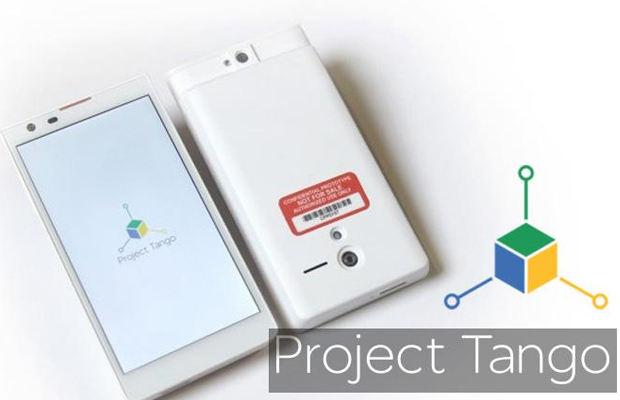 Most of us expected to see a hands-on with Google Project Tango at Mobile World Congress 2014, but the 3D-mapping smartphone wasn’t available for preview on the show floor. However, The Verge managed to score an exclusive first look of the experimental mobile device in a top-secret room.

The publication shares several photos and this video showcasing the smartphone’s capabilities, which is spearheaded by its 4MP camera and motion detector sensors. There is also a dedicated processor that obtains data such as 3D mappings, along with the detection of objects at distances. Nearly 200 developers will have access to Project Tango come March.

Check out The Verge’s exclusive video coverage of Project Tango.