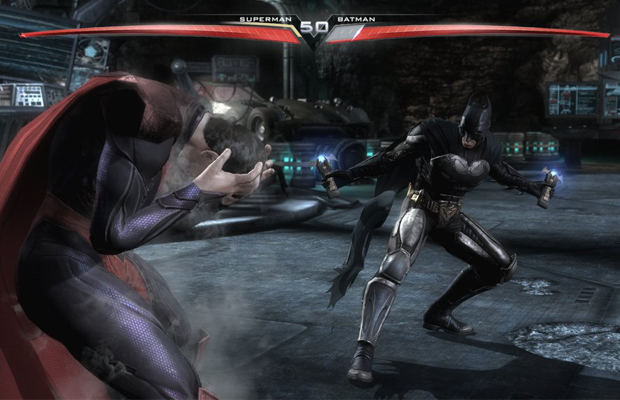 Injustice: Gods Among Us Ultimate Edition

Price: $60
The popular DC Comics fighting game gets ported to next-gen consoles and carries over all DLC including bonus characters and game packs. Added to the roster is Lobo, Batgirl, General Zod, Martian Manhunter, Zatanna, and even Scorpion from the Mortal Kombat series. You also receive more than 40 extra skins, along with 60 S.T.A.R. lab missions. The game has been remastered by High Voltage to acheive next-gen graphical standards, while offering touchpad capabilities, video sharing, and streaming. 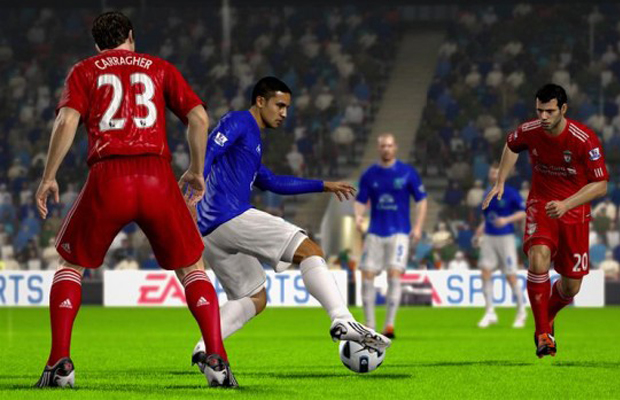 Price: $60
EA promises to give us the realest futbol experience ever with FIFA 14. Players now have the ability to adjust their stride and approach angles to find the best positioning to score with Pure Shot. This year’s entry also features realistic ball physics, enabling players to strike the ball with force from a distance or drill low rising shots with accuracy. GOAAAALLLL!