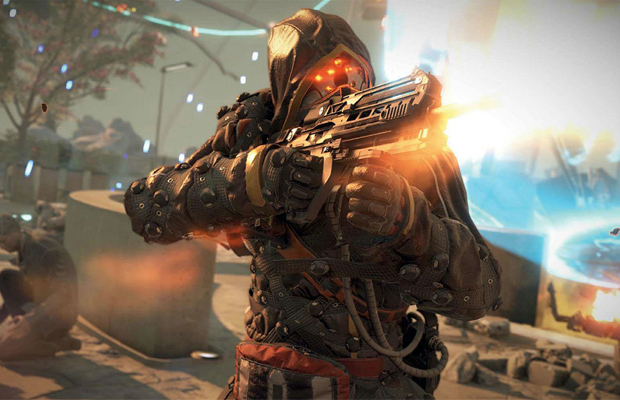 Every system had their flagship franchise make an appearance during the launch of the next-gen consoles. Sony made sure to pull out all its big guns to support the PlayStation 4 platform–offering up a new Killzone game for its modern gaming system. While a fan favorite amongst Sony fanboys and FPS players past two gaming generations, the series has been plagued with failures of pulling off a decent multiplayer mode. Backed by powerful hardware, Guerrilla Games ups the ante on the fourth installment, but does the developer succeed in giving the game a fresher look? Read our review on Killzone: Shadow Fall.