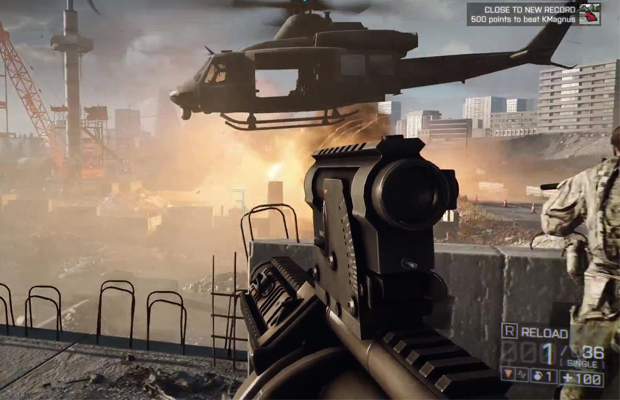 Price: $60
This time around, BF4 features an intense character-driven, single-player campaign that fuses the series trademark multiplayer elements into the mix. Vehicles prove to be stronger than we’ve ever seen before, along with the AI and weaponry. Boot Champ gives newbies a step-by-step introduction to the game, where you learn the basics and prepare for battle whether in solo action or multiplayer mode. 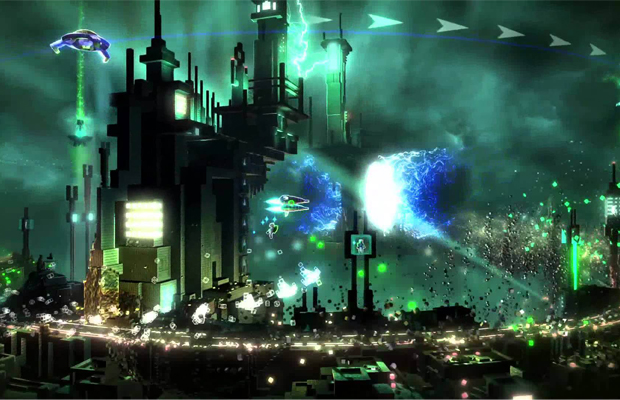 Price: $TBA
The creators of Super Stardust HD bring an all-new shooter to the PlayStation Network in the form of Resogun. Built entirely out of voxel, volumetric pixels, the title’s cylindrical maps get paired with thousands of individually rendered cubes, as you fight off alien ships in agonizing frustration. Picture Einhander meets Ikaruga, but with higher resolution graphics. Resogun will be the first game available for the Sony PS Plus members.