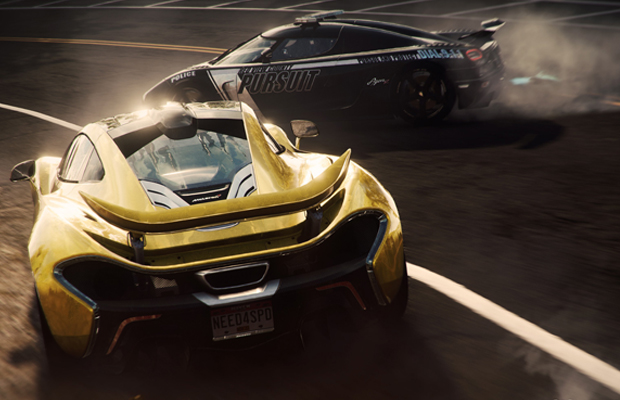 Price: $60
EA’s popular racer speeds onto the next-gen track boasting some sweet graphics and cool gameplay features. Rivals welcomes eleven upgradeable power-ups such as EMPs, shockwaves, and the ability to call in roadblocks. The game plays out in the fictional setting of Redview County and presents an open world environment, which allows you to race between cops and racers–a set-up similar to 2012’s Need for Speed: Most Wanted with cinematic-esque jumps, speed traps, and unlockable whips. 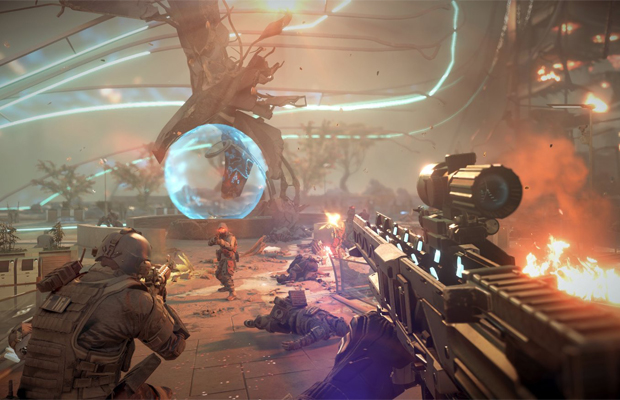 Price: $60
Every console launch needs a killer IP and Shadow Fall looks to be the PS4’s. The sequel takes the story 30 years into the future after the third game, where a war between the Vektans and Helghast is heating up. It is now up to Lucas Kellan to try and protect the peace that used to exist. The game will feature an online season pass, containing a co-op expansion pack and three new packs. Insane graphics and great gameplay controls make for an insane shooting experience.