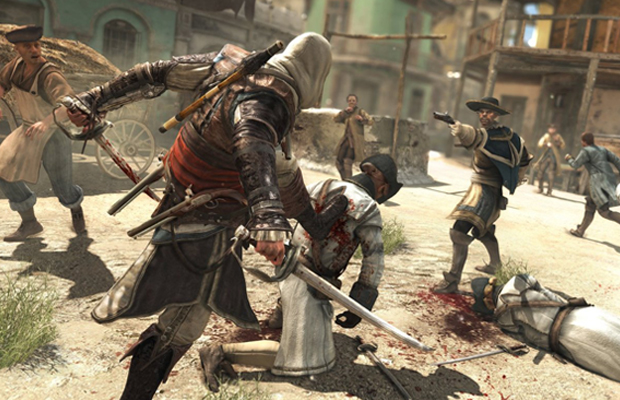 Price: $60
Ubisoft’s hit franchise sets sail across the high seas in the fourth installment of the Assassin’s Creed franchise. Set in 1715, pirates establish a lawless republic in the Caribbean and rule both land and ocean. Black Flag has you coming in contact with legendary swashbucklers such as Blackbeard, Calico Jack, and Benjamin Hornigold, setting off on bloody adventures in search of treasure and vengeance. The current-gen graphics already look stunning and the PS4 version is sure to up the ante. 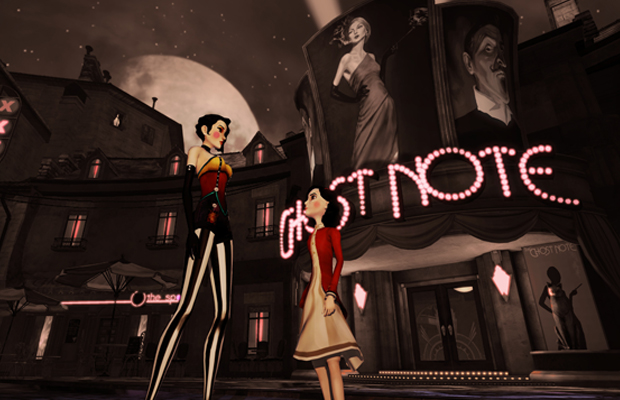 Price: FREE
The Action/Puzzler is a 2D/3D game set in a 1920’s vaudevillian-filled atmosphere with cabaret, illusion, and mystery. Control Dawn, an imaginary friend of little girl Didi, where you shift between 2D and 3D shadowscapes by turning into your shadow. Solve complex puzzles in order to help Didi find out the lies behind her troubled family.