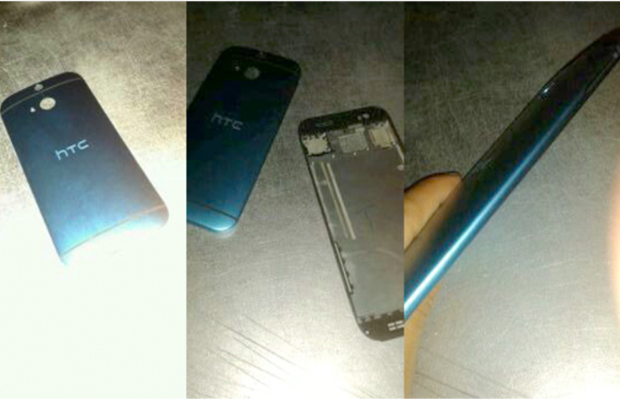 Throughout the entire year, all HTC has released was different variants of its flagship Android device, which we know as the One. Suffering from numerous financial issues and recent partnerships breakups (Beats By Dre), the company is still hard at work on its next big smartphone. Chinese forum Baidu looks to have scored these recent shots of its upcoming handset codenamed the M8.

While the design leaves little to the imagination, the rumored spec sheet is a different story. A fingerprint sensor looks to be featured above the camera hole. In addition, hearsay has it the M8 will carry a Qualcomm Snapdragon 800 CPU with 3GB of RAM. Android leak king @evleaks also believes it will be the first device to run Sense 6.0. Chances are we’ll see this come CES 2013 or Mobile World Congress.