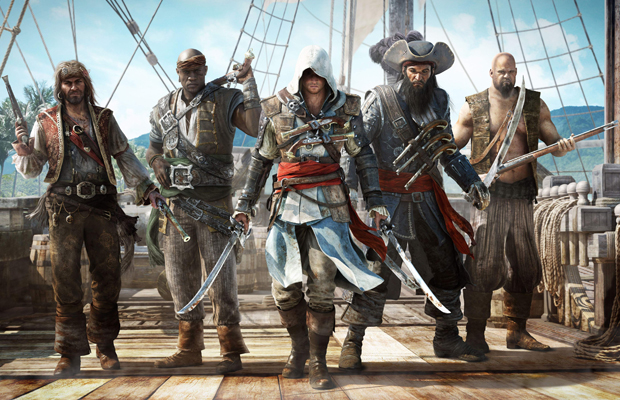 Assassin’s Creed fans might have found something in their inbox over the past 24 hours—a survey from Ubisoft suggesting feedback and offering questions on where the next sequel should head. The developer/publisher asks what players would like to see from Assassin’s Creed 5, even inquiring about a new hero for the franchise as well. One question in particular starts with “In such a game, what would be the most important elements among these below?” with the following choices listed: customizable pirate character, ship, and hideout; deeper economy; and additional activities at sea or on land. Interesting stuff here.

IGN took some screenshots of the questions featured on the survey, which you can check out here.