The Most Anticipated Movies of 2014 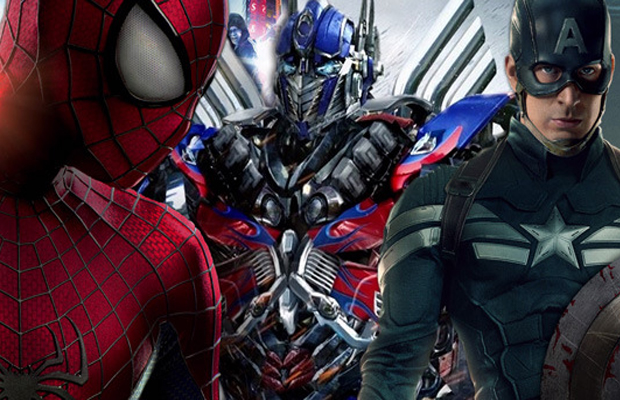 Despite the unbearably cold and snowy winter we’ve experienced since the start of the year, spring is just around the corner, which just so happens to also usher in the official movie blockbuster season. While we’ve had a notable series of films entertain us these past two months from the fifth installment in the Paranormal Activity series to the Robocop reboot, those titles did a well enough job of holding us over as we clamor for the next round of major releases hitting the big screen these next coming months. So if you’re wondering what’s to come this year, here is a list of the Most Anticipated Movies of 2014 we recommend marking on your calendar.

Related: 25 Things You Didn’t Know About The ‘RoboCop’ Franchise
Related: The 10 Best Anime to Watch This Winter