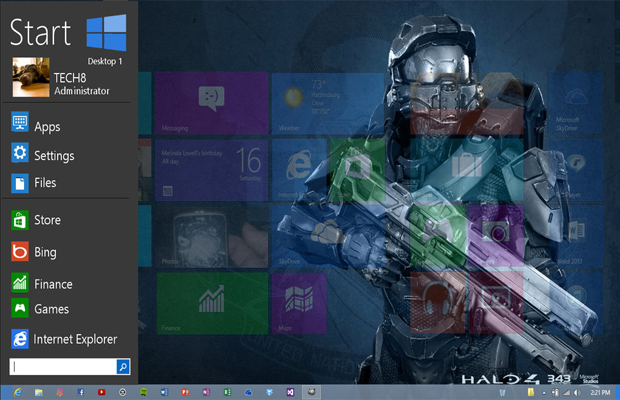 Talk of Microsoft preparing to give the public a first look at Windows 9 sometime next year is heating up, as a new leaked document indicates the PC giant will show off the new OS to the public between the second and third quarters of 2015.

Tech blog Myce snagged the internal document from a source in China known as Faikee, which lists both Windows 9 and Windows Phone 9 to be previewed around Q2 and Q3 2015. Look at the screenshot below.

The document also goes on to mention another unreleased Windows product that remains in its alpha stage known as Windows 365. Experts anticipate this to be a subscription-based version of its OS, yet have no clue how it will play out. Even though the core software package would be free, additional features might be offered to those who sign up for a subscription. Word is Windows 9 could also reintroduce the classic start menu.