Could Universal’s Secret Marvel Film Be “Namor: The Sub Mariner”? 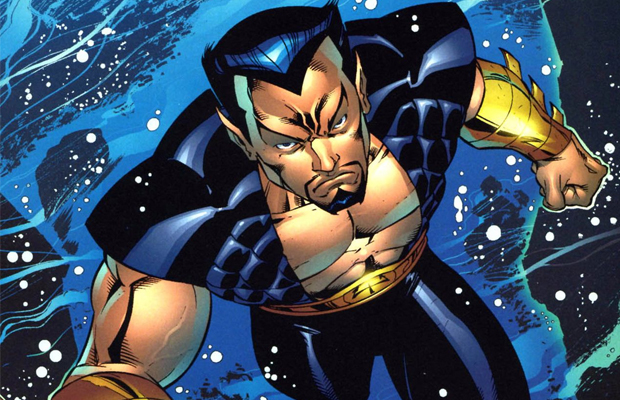 The Internet was set ablaze yesterday with the official announcement of Universal Pictures having a mystery Marvel project for release in late 2016, which would be co-financed by Legendary Pictures. According to Latino Review, the film described as “Untitled 2016 Event Project” could supposedly be Namor: The Sub Mariner.

LR’s El Mayimbe claims to have insight on the secret project:

“What Marvel property does Universal own that Kevin Feige last summer confirmed to Empire Magazine is still at Universal? Namor: the Sub Mariner. I’m chalking this story up to “rumor status” because enough insider industry bees that I trust were buzzing last night and this morning yet, at press time this is still unconfirmed. Here is also the kicker, Warners officially got Justice League on the horizon and for what I hear, AQUAMAN will be an integral part of that story.”

Does the Marvel audience really want to see a big-screen adaptation of Namor: the Sub Mariner? And if so, which Hollywood talent will most likely be brought onboard as the lead? Our answers: No and Dwayne “The Rock” Johnson. There, we said it!