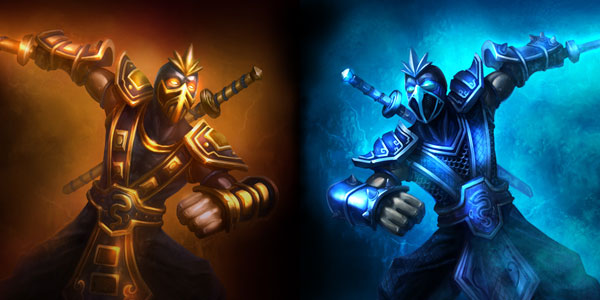 After the success of the action multiplayer Shaolin Monks for the PS2 and Xbox, there were plans for Midway to work on another co-op title featuring series favorites Scorpion and Sub-Zero titled Mortal Kombat: Fire & Ice. GameInformer caught up with franchise creator Ed Boon to discuss why the title was cancelled:

“When they finished [Shaolin Monks], the guys at Paradox were gonna do another one called Fire & Ice. It was gonna be a co-operative Scorpion and Sub-Zero game…They actually started the early stages of that game, but they couldn’t do it in time and under budget, so the project was canceled and kind of went away.”

What a shame, but who knows. We might see it if MK 9 does big numbers. Shaolin Monks was pretty cool.

Beefier Displays For The IPhone 6s and Slimmed iPhone 7